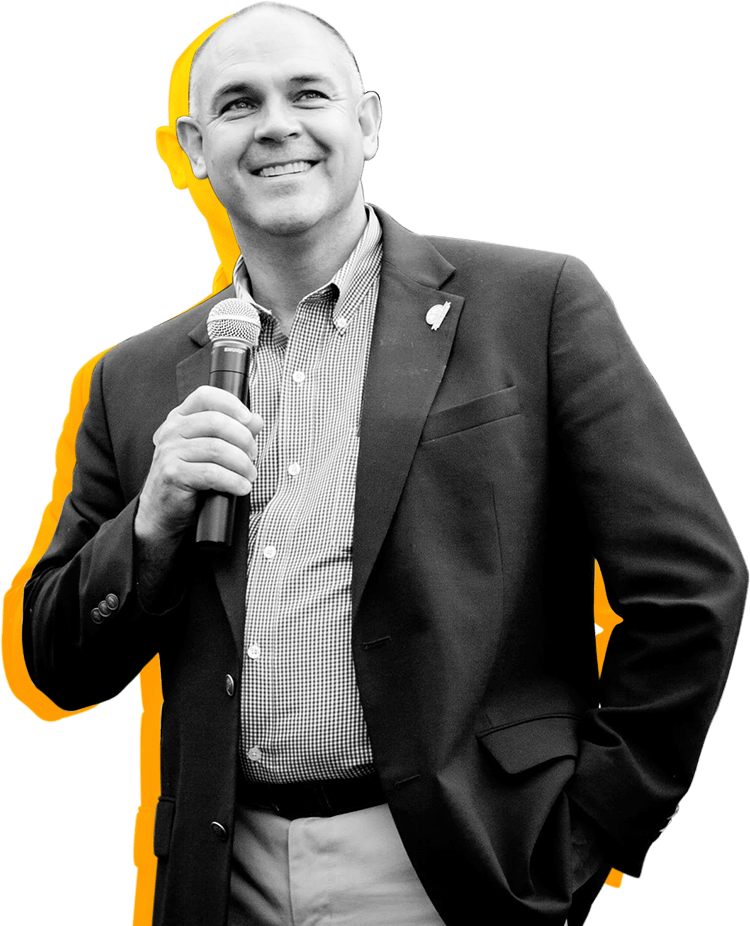 Initiatives for the DOL

Trust is the foundation for any organization, and the Legislative body and the public’s trust for the Department of labor is at an all-time low. Bruce will immediately begin building healthy relationships with the General Assembly and the citizens of Georgia. This agency has been “at odds” with the General Assembly and the Governor’s office for many years dating back to the previous administration. Let’s fix this together.

We must engage in modern technology. By eliminating the reliance on antiquated and outdated technology, we can improve the process from start to finish. The current process is labor intensive to operate, confusing for the claimant, and expensive to maintain. It is imperative that the department upgrades software to a cloud-based system that will reduce the cost of processing claims while providing a user-friendly interface for the public.

This agency has repeatedly stated that many of their community offices remain closed because of the significant percentage of aging workers. When questioned about how to solve this challenge, the answer seems to be elusive. Legislators and citizens of Georgia are exasperated by the actions and attitude of this agency. The Department of Labor must foster an environment that engages technology while creating a culture conducive to attracting a dynamic workforce that desires to be problem solvers and customer focused.

Who is Bruce Thompson?

It has often been said that Bruce Thompson is not afraid of rolling up his sleeves and getting dirty. Whether on a jobsite or just volunteering, he is not afraid of work especially if it involves helping others. Possibly, it is his “get it done” spirit, or maybe it is rooted in his childhood from Montana where life was anything but easy. Bruce is often referred to as a serial entrepreneur because of the variety of businesses he has successfully launched or turned around.

He initiated his first venture when he was 10 years old by selling fresh milk from his family farm to local school bus drivers. When he turned 22, he launched The Thompson Group in South Florida to provide tenant improvements to 11 shopping centers. 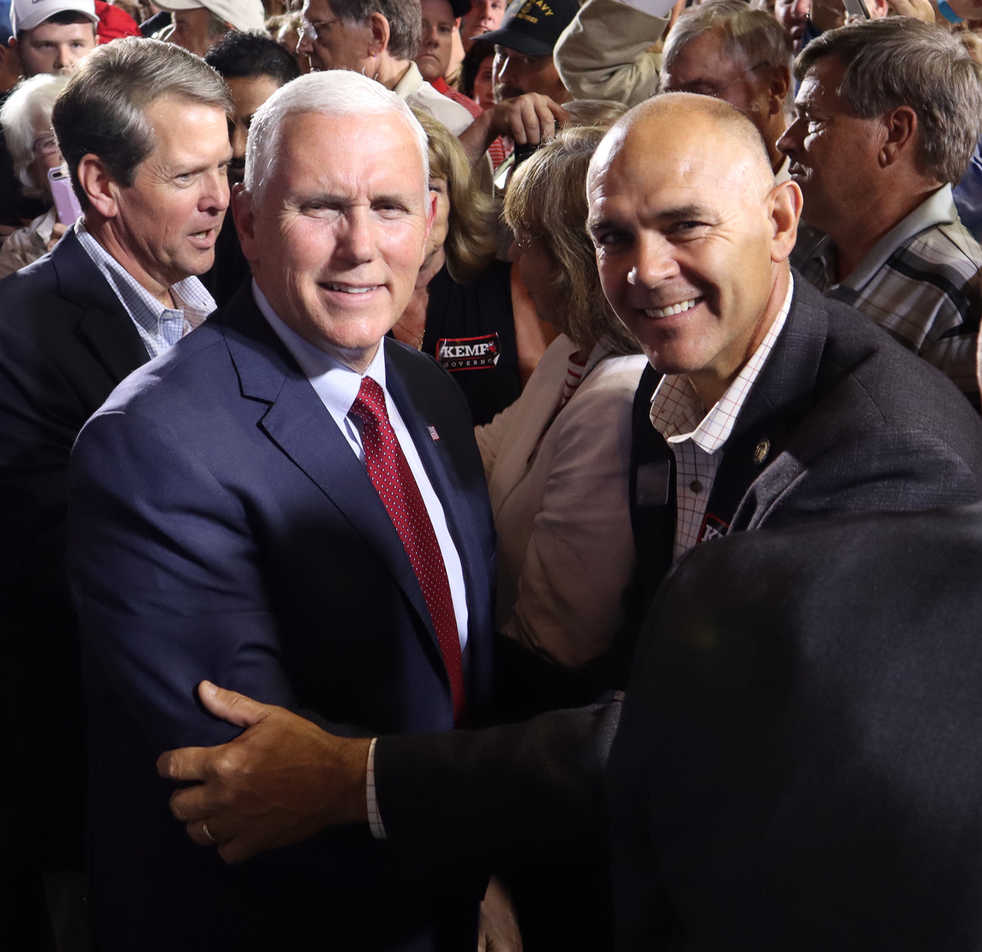 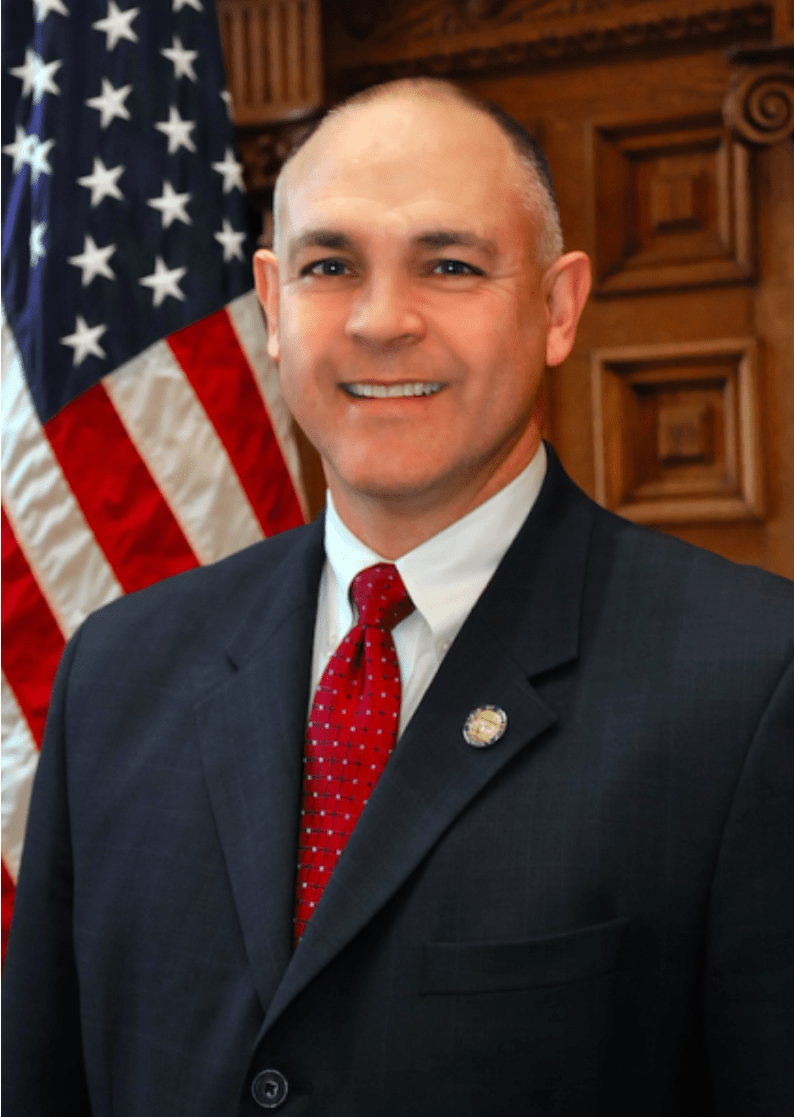 Along the way, he was recognized with numerous awards and became a regular speaker at many leadership conferences. In 2008, he co-founded Quoteburst software to automate the quoting activity for the insurance industry. With over 40 million quotes currently processed by the company, it is no wonder why it has become the largest and premier quoting solution with over 4,000 agencies. Bruce ordinally served as the CMO before moving to the COO role, and he currently serves as the CEO of the corporation. He co-founded a texting company that successfully delivered 22 million texts in one month to educate voters on a referendum issue. Another corporation Bruce owns is Strong Tower Development which serves as an investment and holding company that has built a funeral home, rental homes for single moms, and developed a center for small businesses to exist.
Learn More

Senator Thompson has received numerous awards over the years from the business community and recognized by various lobbying groups as their Legislator of the Year including:

All that being said, he credits his biggest accomplishments as being a father and raising his two children, Faith (21) and Max (16) alongside his wife of 24 years, Becky.

Why is Bruce Pro-Life & Possess a Servant Heart? 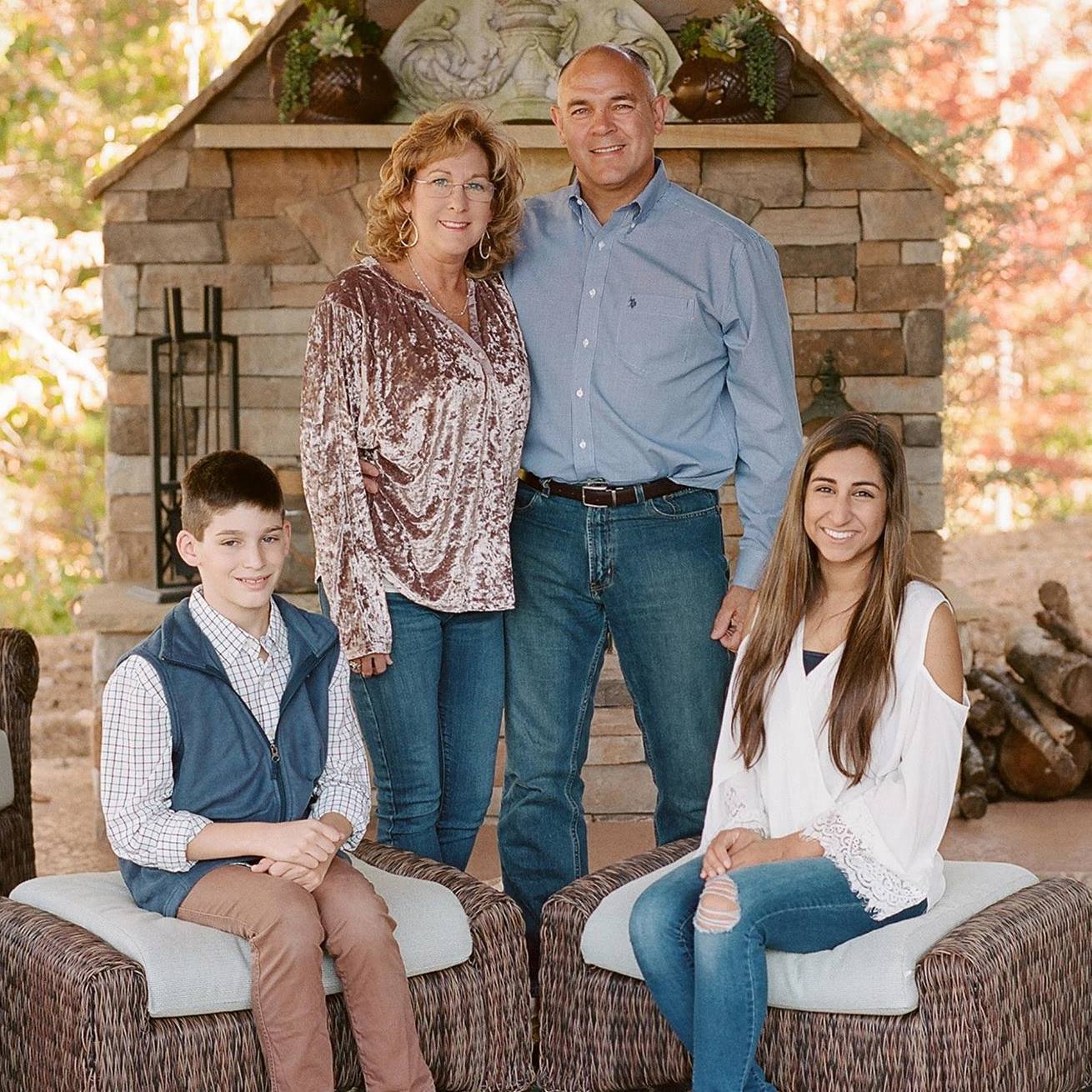 One evening in 1964, Bruce’s mother, who was a single mom, needed a ride home from her shift at the California bar that she worked at. Four patrons offered her a ride, and she accepted without considering the precarious position she had placed herself in. That evening she was gang raped and became pregnant with another boy.

Fortunately, she decided to keep the child and 9 months later delivered a son that she would name Bruce.

As you can see, Bruce’s path to where he is now was hardly the traditional route many would expect, and many years later he and his wife would choose to adopt the first of their two children.

Bruce’s public service dates back to 1998 when he was chosen to participate in a small business conference hosted in Washington DC by Newt Gingrich and former RNC chairman Michael Steele. Nationally, 500 candidates were selected and extensively screened for the opportunity to be one of the 50 finalists chosen for the conference.

We need volunteers to help connect Bruce to others. Volunteer one (1) hour a week to make calls, or set up a meet/greet, or help put out signs.

Sign up to pray for Bruce and his team. Running for state-wide office can take its toll, and volunteering to lift them up in prayer is important and appreciated.